VinFast broke ground in September 2017 on an 828-acre (3,350,000 m2) facility in an industrial park located on Cat Hai Island near the city of Hai Phong. The factory with paint shop, press shop, assembly shop and engine shop was built in just 21 months. The initial investment was US$1.5 billion for the first phase of a program to produce passenger vehicles, electric busses and electric motorbikes at the facilities. The company assembled talent from multiple established companies and sourced European design, engineering, and production technology partners. The first two vehicles that were shown at Paris motorshow in the fall of 2018 are the LUX SA2.0 and the LUX A2.0, designed by Pininfarina. The manufacturing capacity at the plant is estimated to produce 950,000 vehicles per year by 2026. 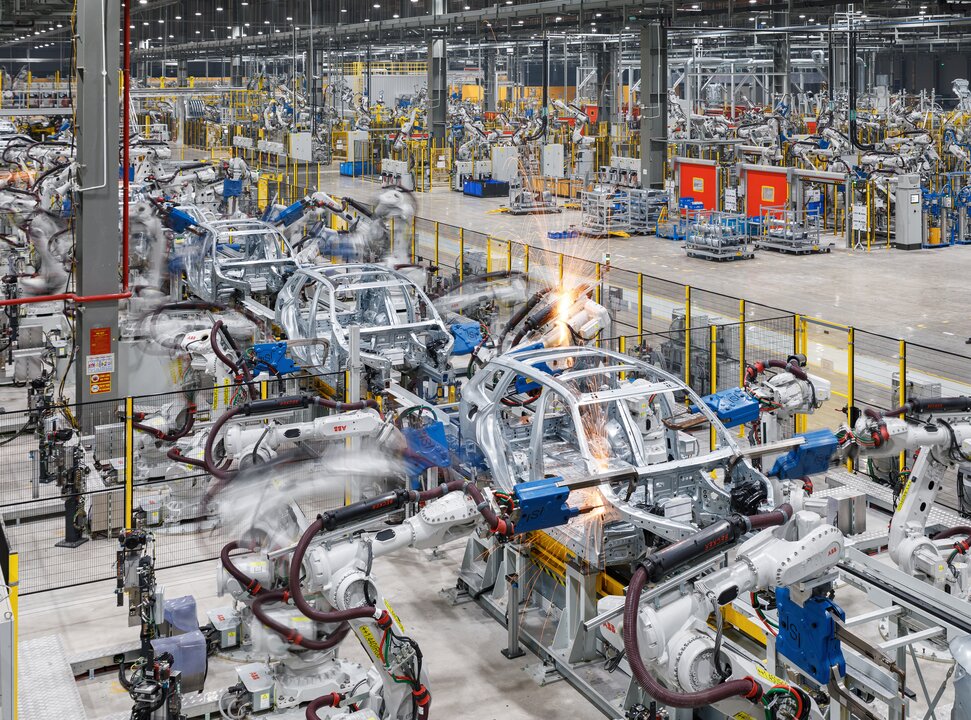 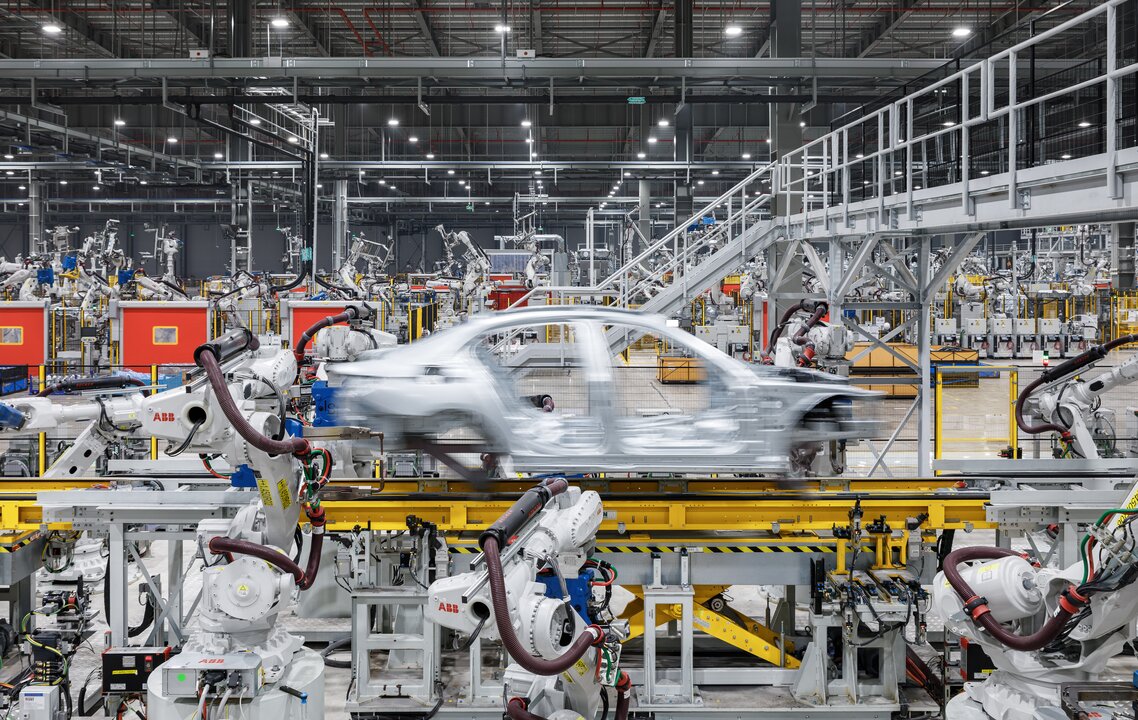 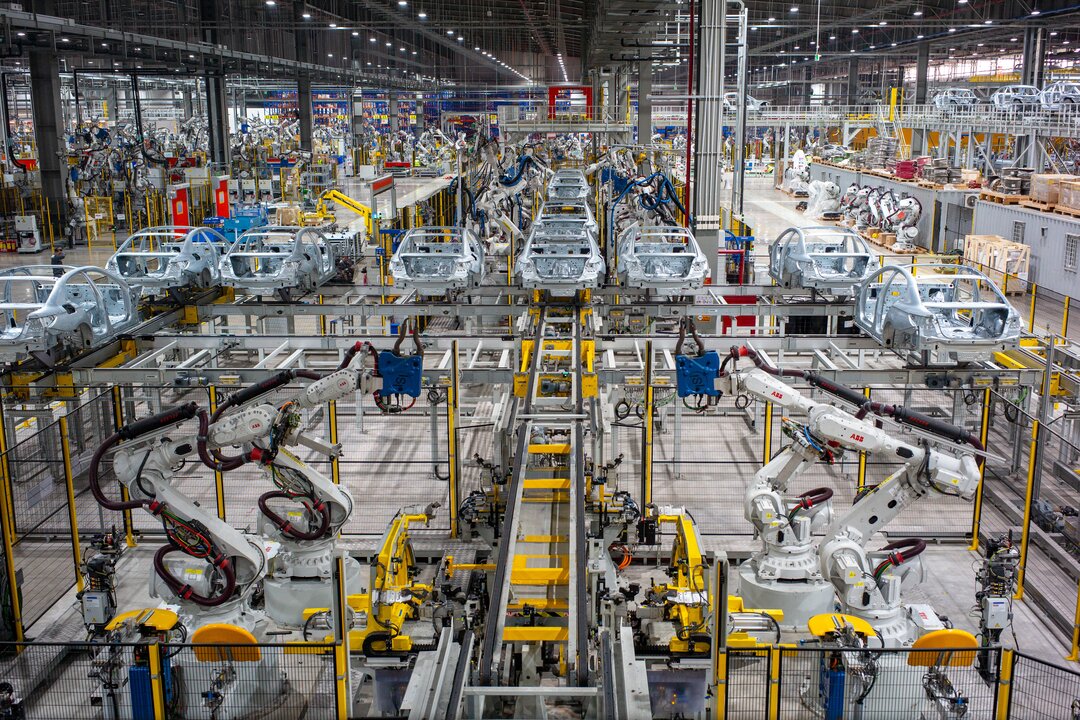